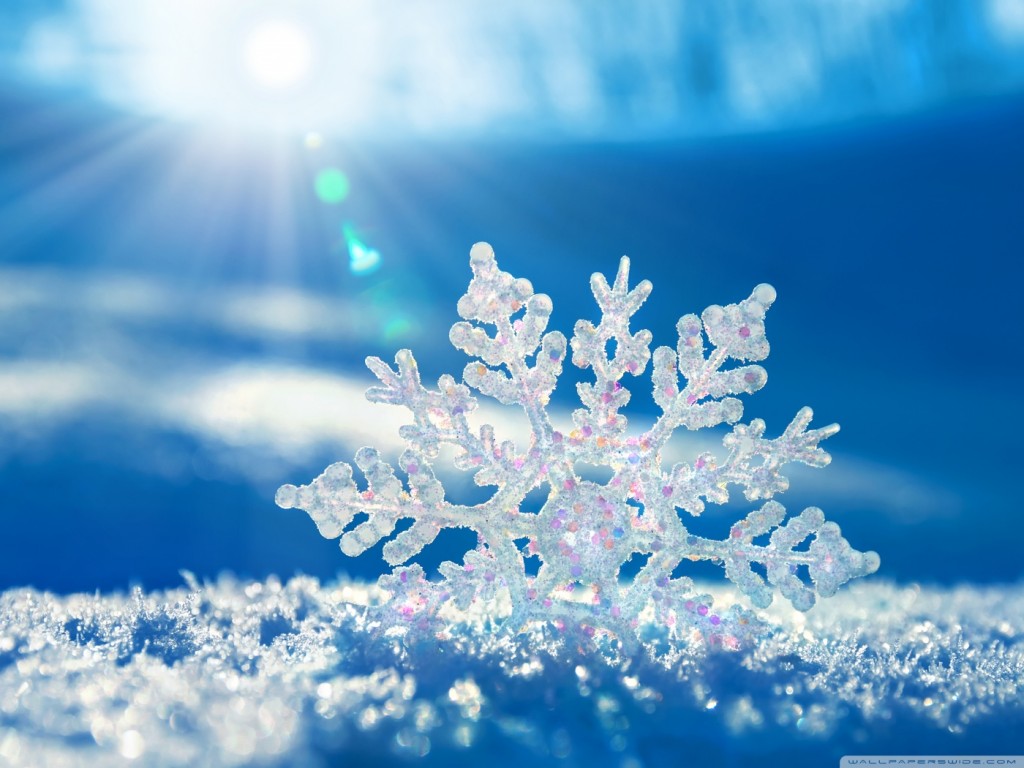 A "gut wrenching" Monday gives way to a market turnaround following financial reporting. The Core Options Trading Strategy opens 2014 with 7/7 winners with AAPL leading the pack with a 322% return.

Too cold outside? How about some great option picks?

Coming from the highs in December, the month of January is typically problematic for options traders and the Core Strategy (see our analysis on the blog).  Mindful of the less than stellar performance, Dave remained confident in the Core and issued a detailed commentary on Jan 10th at approximately 2:50 PM EST. Members were advised to look for modest gains on our picks based on earnings reports in the financials:

With earnings kicking off this week we should begin to see a move to the upside. This week will be a majority of financials reporting that should have good solid earnings.

Members received Core Strategy alerts for January at approximately 3:15 PM. A total of seven options recommendations were made for the cycle including AAPL, BIDU, DIA, QQQ, SPY, WYNN, and GS.

A roller coaster ride that ends on the upside

In a "gut wrenching" trading session, Monday January 13th, opened to have our picks make a quick gain in a short pop. Many positions quickly made 10-20% and then immediately dropped for the remainder of the day. The situation seemed dire on the close Monday, but as Dave advised, we were waiting for earnings to kick off (see above). As predicted, the financials began reporting on Tuesday and the market began to swing in our favor. By the close Tuesday, we were back in black. Wednesday continued strong with a positive earnings report from Bank of America. By the end of the week, the Core went on to produce all winners with AAPL pushing an amazing 322% return. While the country was reeling in record cold temperatures, the Core Strategy stayed true and started 2014 with some hot options picks: 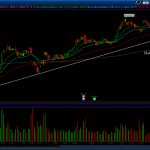 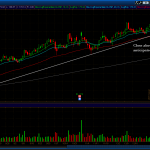 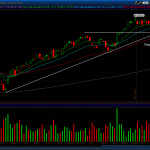 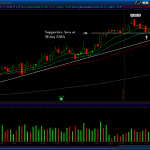 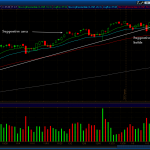 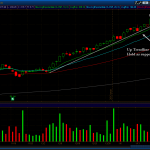 The Core Strategy and Options-Intelligence is the full deal. With this strategy you have the best option alerts you could ask for paired with over a decade of options trading history for you to plan your exit points.