As the weather warms up, we continue into more lucrative results for our Monthly Options Trading Strategy. Let's not mince words here, May is an excellent month for our members with a trove of data to drive home the point. Our winning history is almost 90%... Yes, you read that right. Of course, 9 out [...] 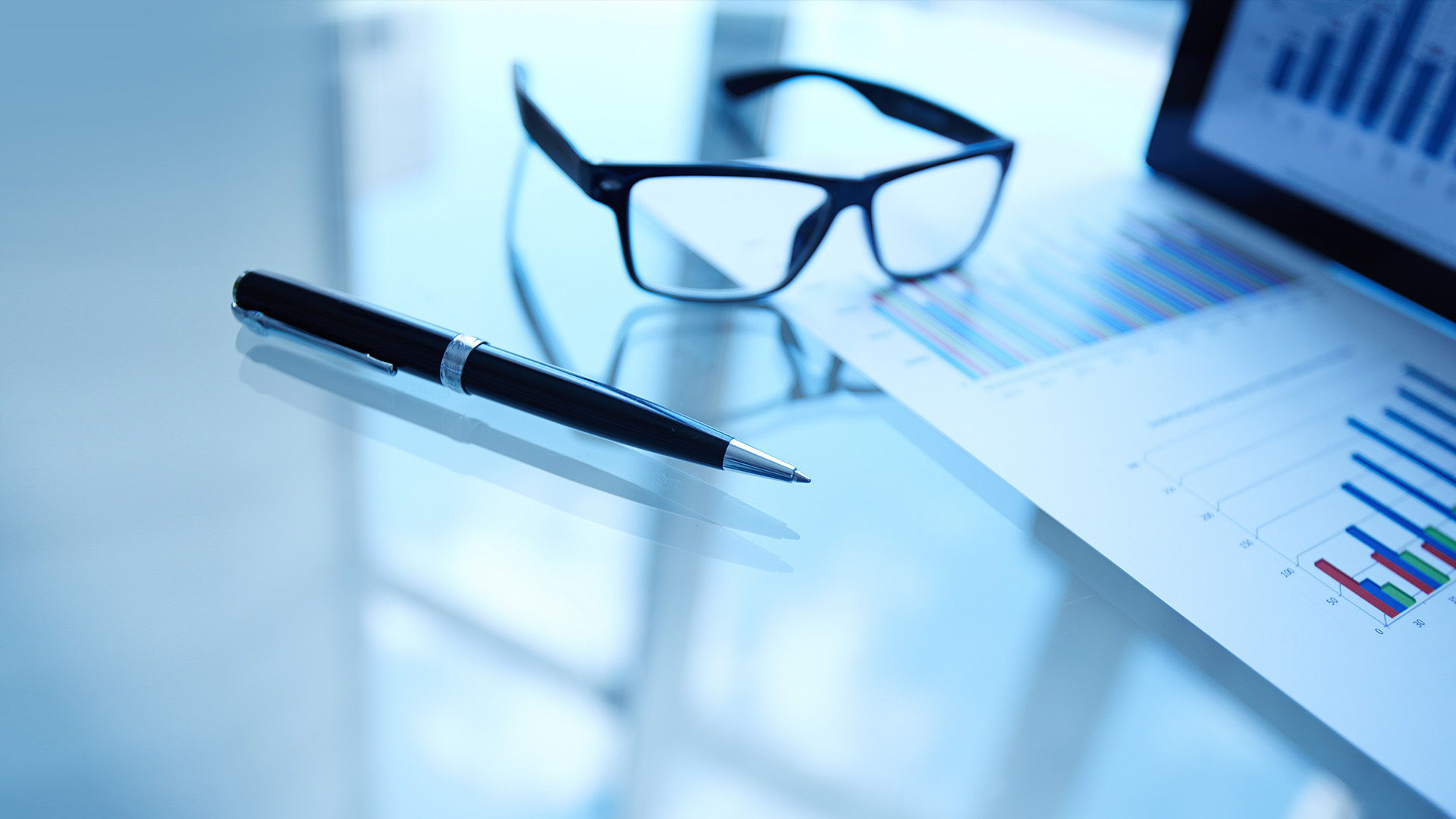 April kicks the Core Strategy up into far better territory compared to March. All of the key factors are where we expect to see them. The winning history is a full 15 points higher at 85% (better than 8 out of 10 trades) and the average return is a full 12 points higher at 92%. [...]

Last month was absolutely stellar for members who traded the Core Strategy. All trades produced outstanding results, easily besting our 30% - 50% target profit range. As we turn our attention to March, thing look a bit grim. There are no two ways about it, March is the worst performing month based on past trades. [...] 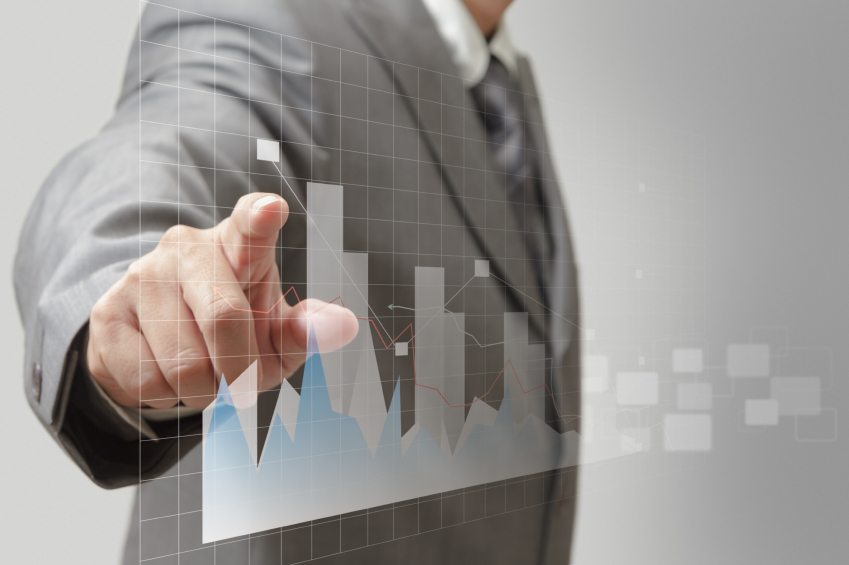 If you were lucky (wise?) enough to survive January by trading WYNN, give yourself some credit, it was a tough month. Fortunately, February looks like much easier waters to navigate. For starters, the stats are significantly better than last month. Across the board, the numbers are much closer to what we typically expect from the [...]

January is shaping up to be an unusual month. It definitely underperforms compared to the Monthly Strategy as a whole, with one odd exception. Take a close look at the risk v. reward chart below and you will see near parity between January and the overall winning history at a 40% target profit. This is [...]