Patience Paves the Way to Positive Returns in April 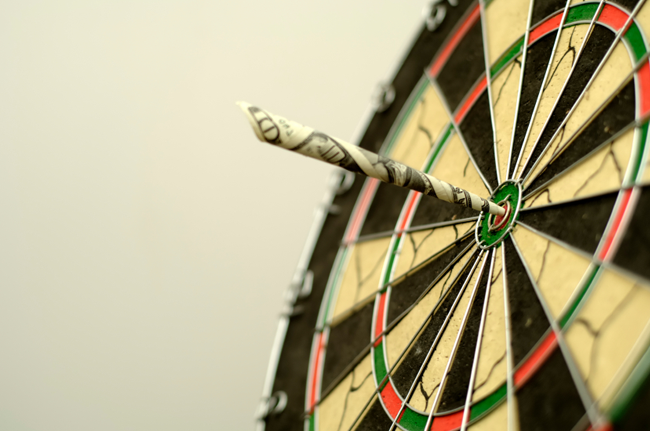 Coming off terrible losses in March, Dave takes a big bet on puts that pay off in a major way. Call plays also see decent gains on Tuesday.

Dave calls the puts to get the Core back on track

April 2014 proved to be a very challenging setup for the Core Strategy. Dave had come off of a fantastic run with nothing but home runs from May 2013 to February 2014. Last month in March, Dave decided to go for the puts and unfortunately ended the 10 month winning streak with all plays loosing significantly. This month, the Core seemed primed to rebound with strong historical performance pointing to an easy month to make money playing the calls.

Where are my picks?

Perhaps fearful of a repeat of March, Dave was very cautious about the picks for April. Friday, Dave issued guidance to wait until Monday for member's to make their moves. Early the following morning, Dave noted:

Tough, tough call. Futures way up after being way down overnight. All our Core picks are only climbing into major resistance. European markets were down hard, turned around, headed higher, now dipping negative again. I believe this is the classic pop and drop at resistance.

After indicating his expectations, Dave issued two more alerts and indicated that, like last month, we were going to trade the puts! At 9:34 EST, Dave issued 9 option alerts, betting that the run up was merely show. Turns out he was right.

This is one of those months where you really could have made money on the Core by playing it either way. The call side was profitable on Monday and members could have met our target percentages if they had set limit orders and had purchased the right options, however, the put side was where the momentum and money were at and Dave had the ability to see it.